East Tennessee Behavioral Health features an array of evidence-based treatment options that allow us to customize care according to each individual’s unique needs.

For both our inpatient and outpatient services, we offer electroconvulsive therapy (ECT), a procedure most typically used for patients who are struggling with bipolar disorder or depression.

What Is Electroconvulsive Therapy?

Electroconvulsive therapy, commonly known as ECT, is a procedure used to treat severe mental health and psychiatric disorders that are not responding to medication.

It is most frequently used in people who are struggling with major depressive disorder or bipolar disorder. But according to the American Medical Association, the American Psychiatric Association, and the National Institute of Mental Health, ECT has also been effective in helping patients who have been diagnosed with schizophrenia or schizoaffective disorder.

The process of ECT consists of a small amount of electrical current passing through the brain while a patient is under general anesthesia. This current produces a small seizure that affects the entire brain, including the parts that control sleep, mood, and appetite. The process lasts for about five minutes, though you’ll be closely monitored after the procedure and given instructions on what to avoid for the rest of the day.

Who Can Participate in ECT?

Before you begin treatment at East Tennessee Behavioral Health, we will determine if electroconvulsive therapy would benefit your recovery journey.

If we believe that ECT can help, we’ll discuss the particulars of the procedure with you, as well as the benefits. Patients in both our inpatient and outpatient programs are eligible to participate in ECT.

Electroconvulsive therapy can help reduce the symptoms of some mental health concerns by changing the chemicals in the brain. Research has shown that it is safe and effective and can deliver fast results. Many people typically see improvements in their symptoms within three to five treatments.

Despite being safe and effective, ECT is not without risks. Though many patients see significant improvement, it’s still possible to experience a worsening of symptoms or relapse.

Additionally, patients may have muscle aches, nausea, headaches, and mild confusion on the day of the procedure. Some people also experience temporary memory loss, which typically clears up quickly.

This content was written on behalf of and reviewed by the clinical staff at East Tennessee Behavioral Health. 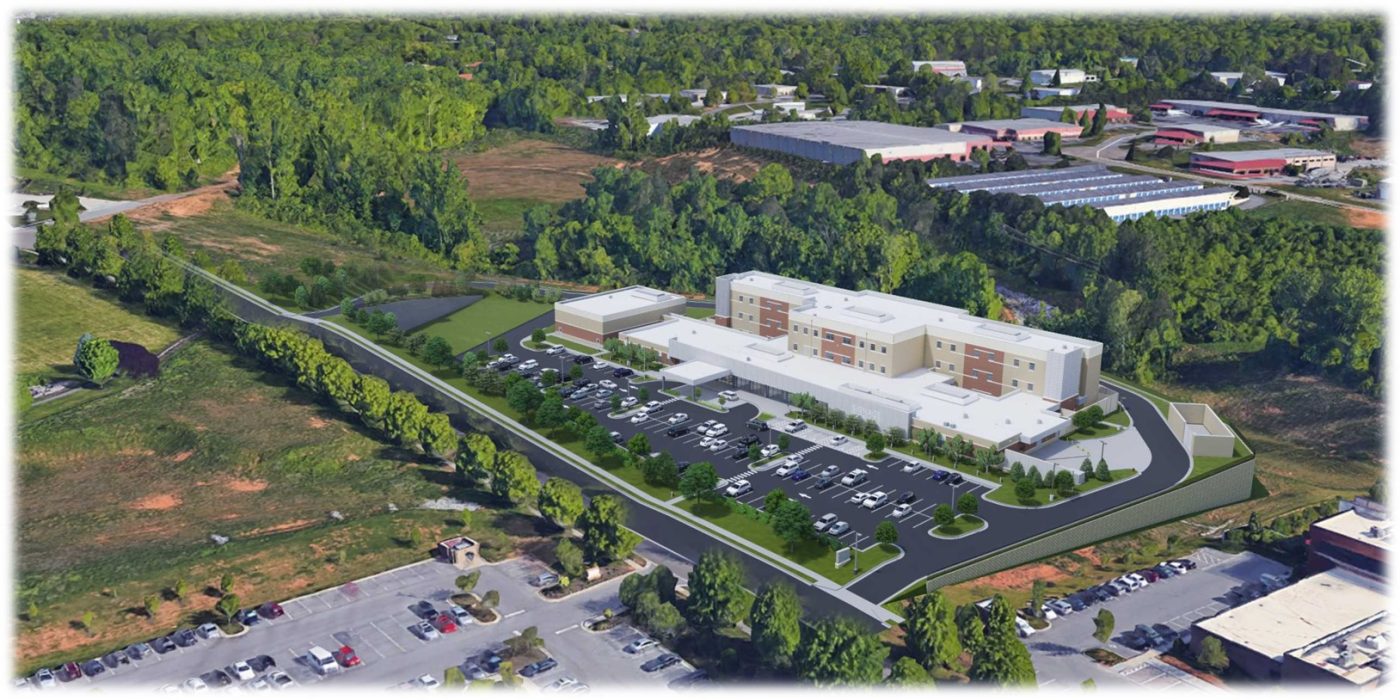 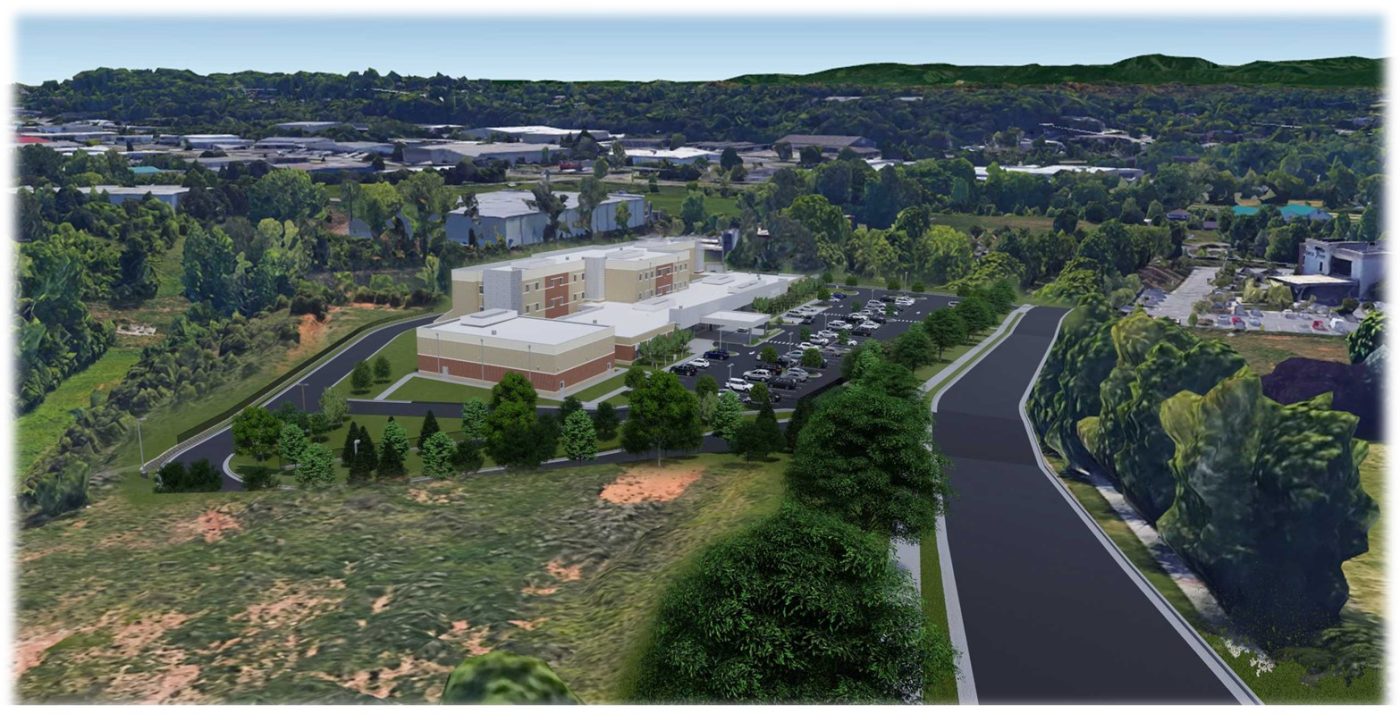 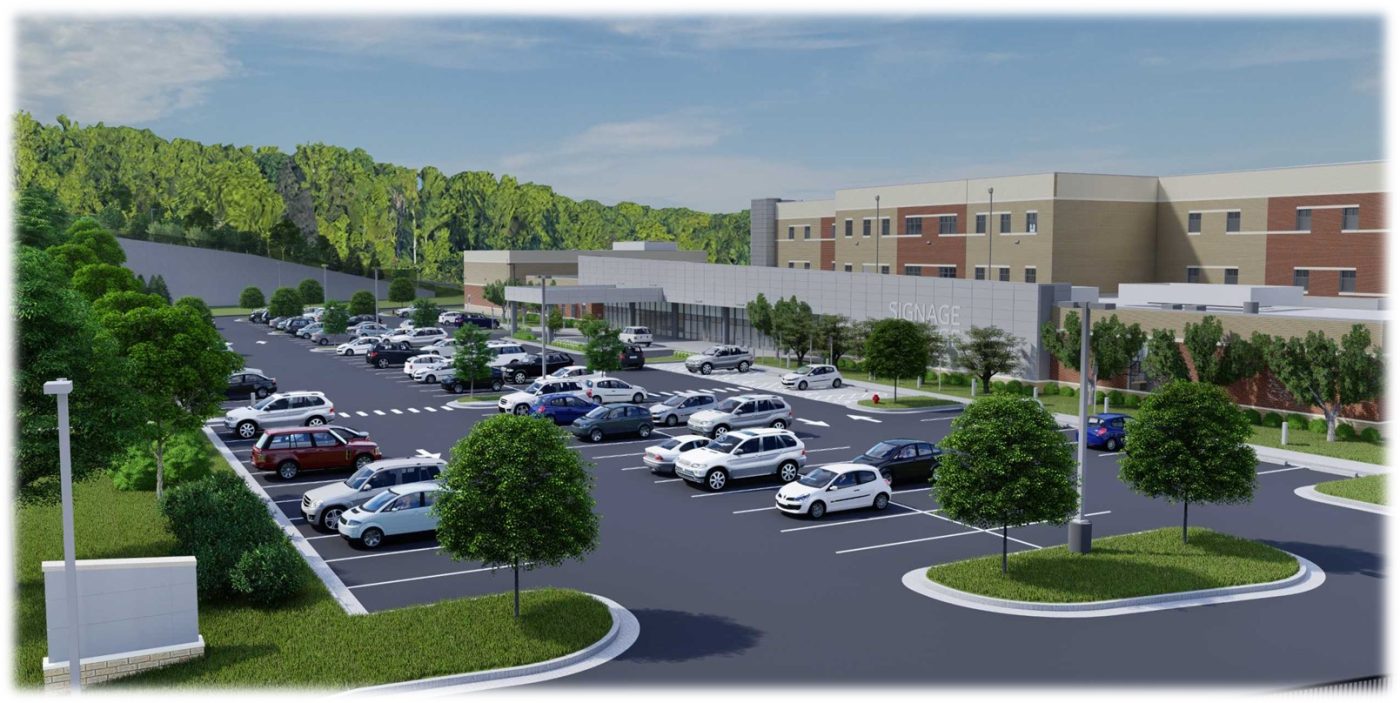